Do your customers inspire you? How Virgin Rail was saved by its customers 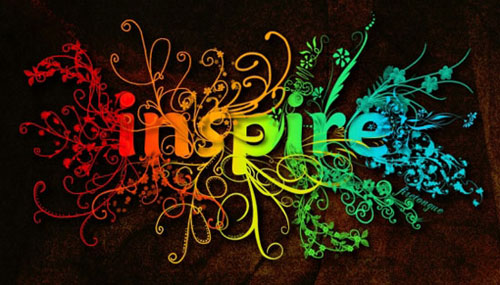 Sometimes our customers inspire us to great heights.

Recently Richard Branson’s Virgin Trains created a major bureaucratic turnaround by sheer force of will and the inspiration of their customers.

On September 10th 2012, Richard Branson and his CEO of Virgin Rail, Tony Collins, were answering questions at a Parliamentary Enquiry in London initiated by Branson. This was about the awarding of the West Coast train franchise (London to Glasgow) to a competitor, FirstGroup – a franchise that had been held by Virgin Trains for the previous fifteen years.

Branson said: “We submitted a strong and deliverable bid based on improving the customers’ experience through increased investment and innovation.”

He added: “Our team has transformed the West Coast line over the last 15 years from a heavily loss-making operation to one that will return the taxpayer billions in years to come.”

Branson, who had considered abandoning the rail industry in Britain after this 4th unsuccessful bid (second each time), decided to put up a fight this time. It was not because of the money – he has plenty of that – it was because of the customers and the staff of Virgin Rail.

Buoyed by 170,000 passenger signatories to an e-petition supporting the company, rallying support from unions and staff, he decided to press the government for an investigation into the transport franchise tendering process and how decisions were made.

When asked on 10th September by a member of the Parliamentary Inquiry why he was objecting, he said: “The customer is the heart of our business”. He went on to say that customers and staff had given overwhelming support to him and the CEO, Tony Collins, and he did not want to let them down. The growth of over 10% per annum in passenger numbers over the previous 10 years was testimony to the customer appeal and quality of the service provided.

The parliamentary Enquiry overturned the decision to award the franchise to the competitor, citing irregularities and lack of transparency in the bid decision.

Here is a man who believes that the most important thing in business is to have satisfied customers and fully engaged, happy staff around a customer culture that delivers increasing value to all stakeholders – and he has proved it in Virgin Rail and other Virgin businesses.

This only happens when your customer culture is so strong that your customers not only like your products and services, but they love you and your organization. When the going gets tough, your customers will “go in to bat for you”.

Would your customers help save your business?

2 responses to “Do your customers inspire you? How Virgin Rail was saved by its customers”