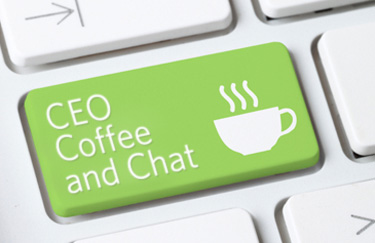 It is a well known fact in the marketing world that many customers decide to do business with other organizations simply because they believed the company did not care about their business. It’s a feeling, not a product characteristic or benefit deficiency that can often drive customers away. On a purely rationale level it makes no sense, they got what they paid for, why not continue doing business with the same company?

This same concept undoubtedly applies to the leadership of customer centric organizations. Leaders that really care about their employees and their customers demonstrate this through their actions.

Some great lessons come from Rick Silva, the CEO of a quick service restaurant chain called Checkers and Rally. Based primarily on the East Coast and South of the United States the chain first came to my attention through the show “Undercover Boss”. 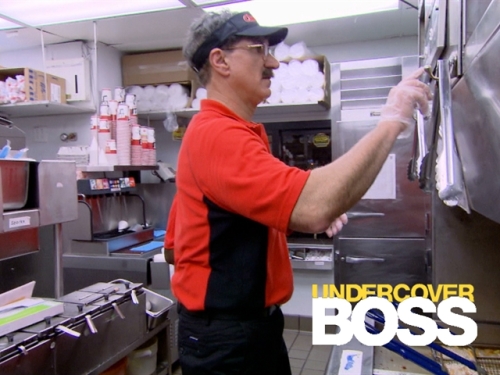 “People are our most important asset” is a cliche often used by many leaders but it is not usually followed up with specifics. If people are your most important asset what are you doing to demonstrate that? What culture have you created, are people respected for the value they bring? Is collaboration seen as an important capability that is role modelled from the top?

Rick Silva was undercover at one of his 200 restaurants when he observed the manager of the store barking orders at staff, the environment was tense, one based on fear rather than hope. Rick could tell pretty quickly the culture in that store was toxic. He decided to shut the store down then and there.

Lesson 2: If its NOT GOOD ENOUGH for CUSTOMERs stop doing it and GET IT RIGHT!

The other side of the story is the impact on customers, Rick could see the results first hand of a poor store environment. In his case this meant slow service, poor quality food and lack luster customer interactions. Basically in the quick service restaurant business if staff don’t want to be there eventually customers won’t want to be there either.

Lesson 3: Give your employees WHAT THEY NEED TO BE SUCCESSFUL.

The next day Rick visited a new store, one with a high energy customer focused manager. She would go out of her way to make sure customers were happy but was hamstrung by something as simple as an intercom system that actually worked. It was almost impossible to hear the orders from customers on the intercom, something Rick experienced first hand while working to drive through ordering system.

Lesson 4: PEOPLE WANT TO BE HEARD.

Be brave enough to solicit and act on feedback. Many leaders are afraid to get honest feedback from employees, they don’t want to open a “can of worms” or distract them from their work. The reality is employees want to be heard by their leadership. Our company conducts many internal surveys and interviews as part of our consulting practice and it is amazing to see the participation rates and length of open ended responses we often receive.

Rick Silva in “Undercover Boss” was told by one of his employees that staff on the shop floor should participate and be rewarded for a job well done in the same way managers were recognized. Rick listened, recognized that the need made sense for employees and the business and took action to build an incentive program for all employees.

Are you willing to listen and take action?